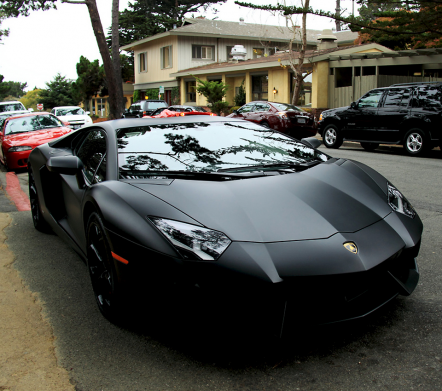 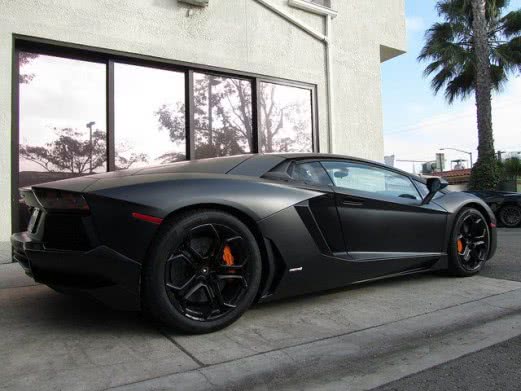 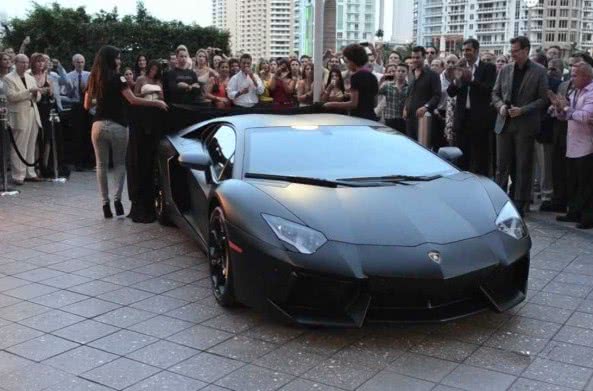 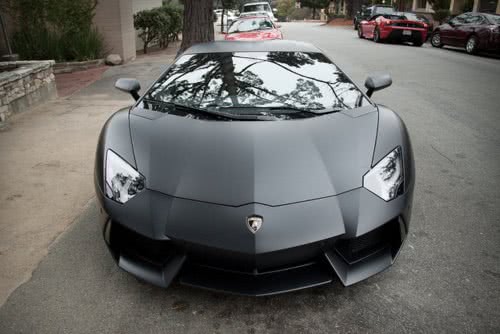 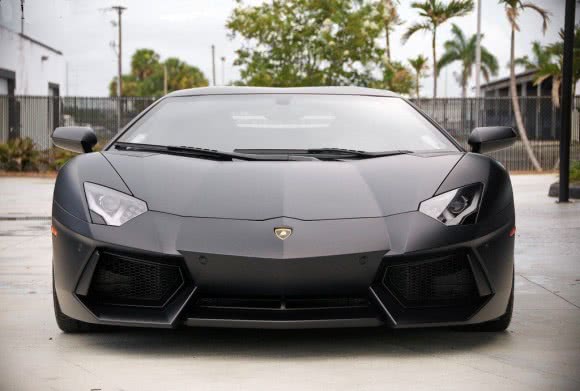 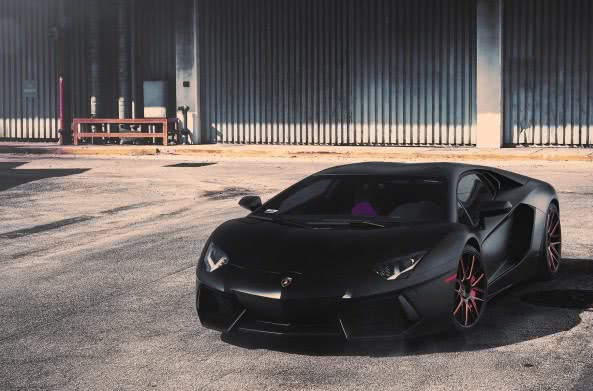 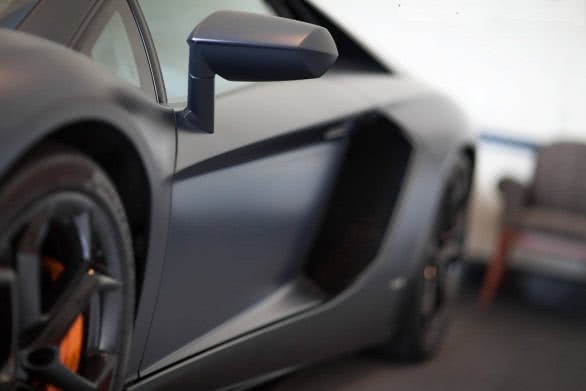 Launched on 28 February 2011 at the Geneva Motor Show, five months after its initial unveiling in Sant'Agata Bolognese, the vehicle, internally codenamed LB834, was designed to replace the then-decade-old Murciélago as the new flagship model.

Soon after the Aventador unveiling, Lamborghini announced that it had already sold over 12 of the production vehicles, with deliveries starting in the second half of 2011. By March 2016, Lamborghini had already built 5,000 Aventadors, taking five years to achieve this milestone.